The Many Symbols of Dr. Malachi Z. York

I was going through my scrolls and I started noticing the many symbols that Doc had placed in his books.  So I wanted to see if I could collect as much as possible.  So I'll probably be updating this page often.  Here are what I found so far. 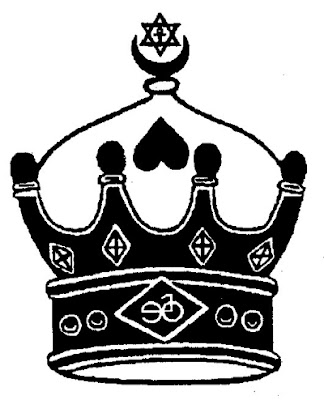 underneath this symbol the following reads...
FOR THE RE-BIRTH, THE ELITE FEW, THE 144,000 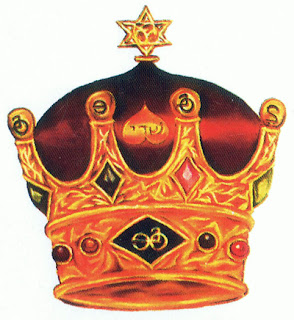 One could speculate properly that this is the color version of the Nuwaubian Crown symbol above. 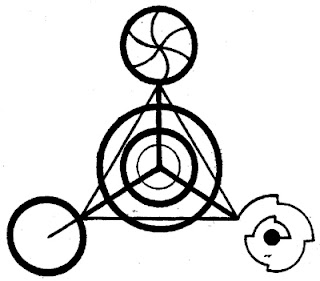 underneath this Nuwaubian Symbol the following reads...
FOR THE HOLY TABERNACLE MINISTRIES 1994 A.D.

I found these two symbols in what many calls, Ansaar scrolls by
As Sayyid al Imaam Isa al Haadi Al Mahdi
and back then the scrolls were called "Pamphlets of Peace"

the symbol of Ancient and Mystic Order of Melchizedek

Symbol of the Living Messiah 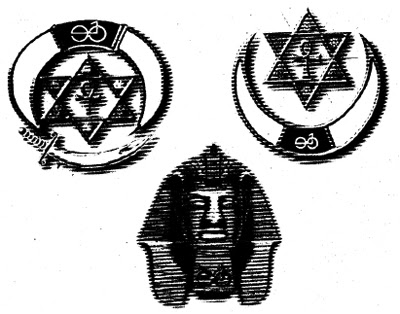 Symbols of the Everliving

After many request, I'm finally showing you guys how the Holy Tablets, Sacred Records of Atum-Re and Tama-Re ebooks, looks and behave on the new Nook Tablet or Nook Color ereader.

Now, I have been told by other readers that you will need a PDF app to download so you can view this file on your Kindle Device.  The reason for me choosing the Nook Color device is because  of its external storage.  Meaning this ereader, comes with a micro sd card slot, up to 32 gigabytes.  and I have purchase a 16 gb micro SD card and it holds all of my e-scrolls by Dr. Malachi Z. York, mp3s, and videos and its still have plenty of space left.

Let me know what you guys think.