Last year, I started a book entitled "A Nuwaubian Memoir".  It was 90% complete.  I started this project because I was really inspired by brother Karaam who is a fellow Nuwaubian and has published several books.  His books are listed on www.lulu.com 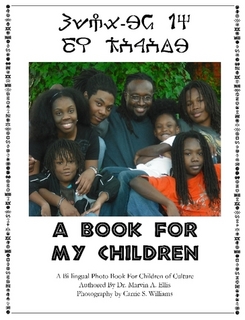 A Book for my Children
by Marvin Ellis

There are other Nuwaubians that also published books such as Haru Hotep.  I think he published over 40-50 books about Nuwaubian doctrine or he's interpretation of Nuwaubu.  Anyway, I decided to take time to complete my book.  The book will mainly feature alot of my photos that I've taken.  and will include a lot of my personal photos.  There's probably going to be hundreds of photos in the book and will be more than likely about 150-200 pages.  Because I've completed just about 90 pages so far.  I might not do 200 pages because I do want to come out with a 2nd version.

Hopefully we will see more and more Nuwaubians publishing their books.
No comments: Links to this post

To Be or Not To Be

A sista from Philly called me today.  This is the 2nd time of her calling.  She called because she said she's afraid.  She told me that she once followed Dr. Malachi Z. York and was an advent reader of his books, what many calls his scrolls.  She admitted that she had step off RIGHT KNOWLEDGE and look away from the doctrine and Dr. York's teachings.  But now because of all the things she's watching on the news, she tells me that she's afraid.  She continues to tell me that the things that Doc has mentioned before and the things that she have read in his books are coming past and how everyone is talking about Nibiru and the "End of the World" stuff.

May 21st Dooms Day is for fools. 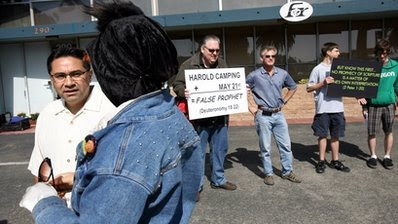 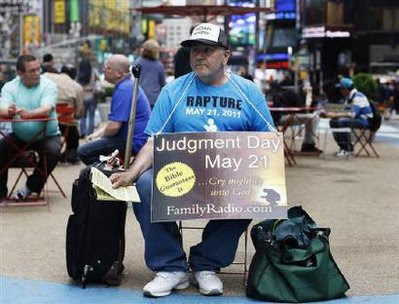 The May 21 doomsday message was sent far and wide via broadcasts and websites by Camping, an 89-year-old retired civil engineer who has built a multi-million-dollar Christian media empire that publicizes his apocalyptic prediction. According to Camping, the destruction was likely to have begun its worldwide march as it became 6 p.m. in the various time zones, although some believers said Saturday the exact timing was never written in stone. 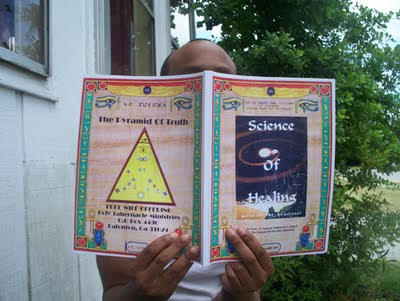 my little bro reading the Science of Healing by Dr. Malachi Z. York
I want to thank the sista from Ohio who sent me a copy of Science of Healing by Dr. Malachi Z. York.  I really, truly appreciate it.  Because I finally took time to read it.  I couldn't put it down and read the entire book today.  This book is soo deep, that I had to grab my notebook and highlighter and began taking notes.  I couldn't wait to share it with my Nuwaubian friends and quickly called them while in the middle of DNA explosions.  Don't get me wrong, I read the book before before the year 2000, but now I can overstand soooo much better. 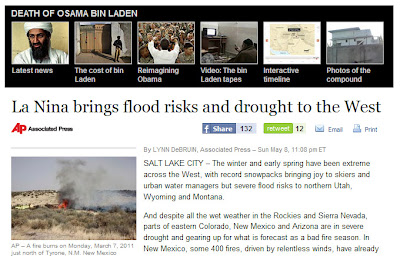 as you can see "La Nina" or "El Nina" is here.  Are we on the 5th Thunder?  click here for the source of the  article.

It first states of 4 great people will perish.  As you can see the Holy Man of India, Sai Baba past not too long ago this year.  The 2nd one is Bin Laden.  If I miss any other people let me know. 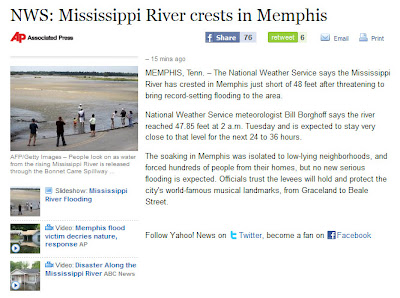 MEMPHIS, Tenn. – The National Weather Service says the Mississippi River has crested in Memphis just short of 48 feet after threatening to bring record-setting flooding (click here for origin of this article)

Email ThisBlogThis!Share to TwitterShare to FacebookShare to Pinterest
Labels: Thunders

Is Bin Laden Dead or Alive?

It's hard to show proof without the body.  The whole dropping his corpse in the open ocean just screams conspiracy.  I think its a conspiracy to regain popularity.  And take the focus off Barack Obama's citizenship authenticity drama, the new war with Libya and not to mention the assassinations of Gadafi's children and  grand children.

But this is what they really wanted.  Check out the image below, captured from this website.

So they say they have DNA evidence, but why is it necessary to say 99.9% accuracy?  Even if they release photos of Bin Laden's body, it can be photo edited.  Look, they said before, that Man landed on the Moon, and that there are Weapons of Mass Destruction in Iraaq, and Anna Nicole married for Love.