As I state from my previous post, I was going through my external hardrive and ran into some photos.  I figure its time to share them to all.  These photos were taken during a court hearing at the Eatonton Georgia Court. After the May 8, 2002 arrest of Dr. Malachi Z. York.   As you can see there are photos of Dr. York in handcuffs and dress in a business attire appropriately for the court hearing.  But if you notice the plea agreement videos were totally the opposite.  He was dressed in an orange jumpsuit, no glasses, and looks like he hasn't slept in days. 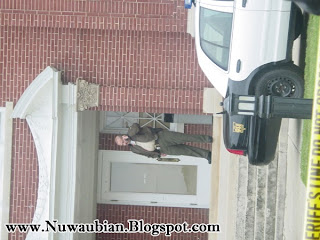 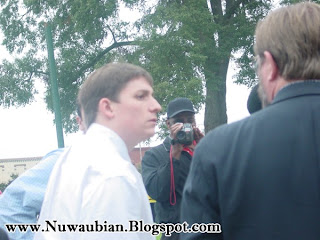 The white guy is Rob Peecher, a known newspaper reporter who targeted Nuwaubians with negative media. 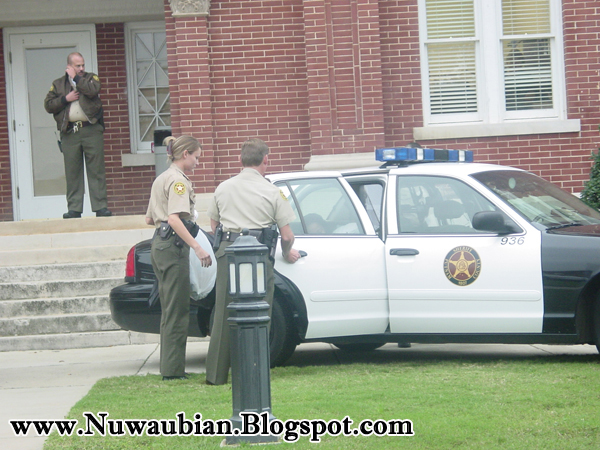 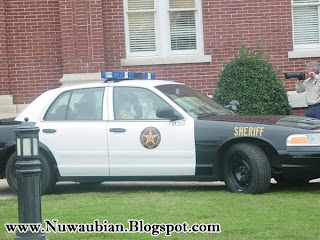 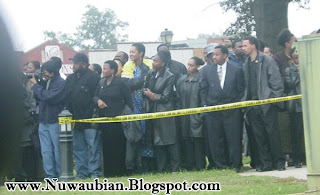 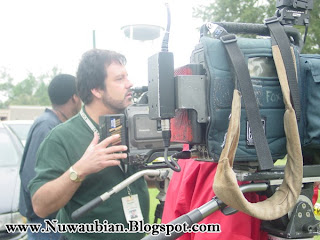 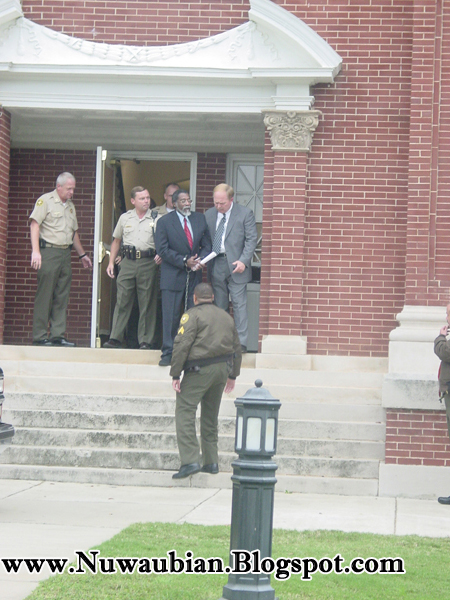 Thats Dr. Malachi Z. York and to his right is the Sheriff Howard Richard Sills.  If you ever seen this video footage on Youtube, it will show that Sheriff Sills was trying to cause Dr. York to trip and fall on the stairs. 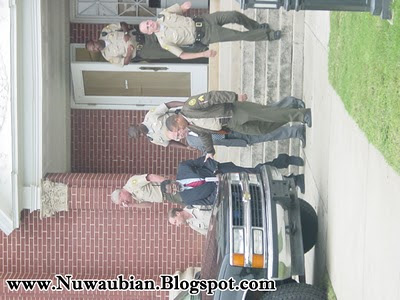 Dr. York being escorted in an SUV vehicle after his court hearing in Putnam County 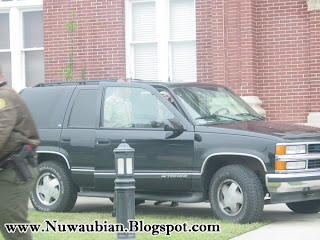 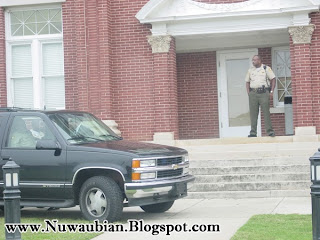 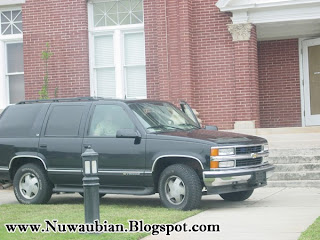 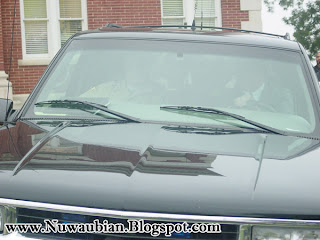 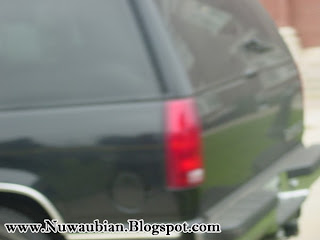 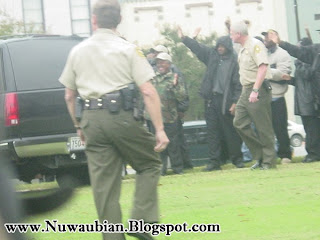 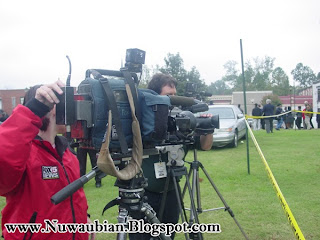 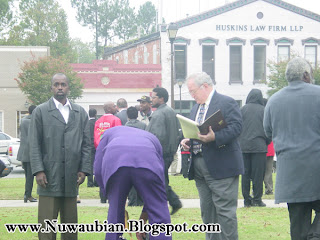 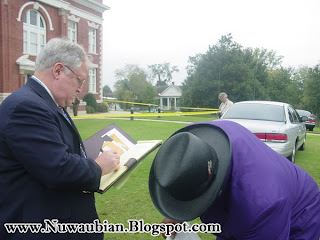 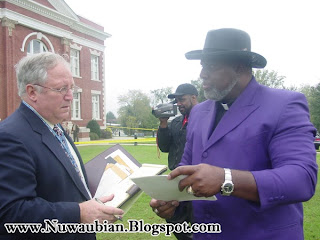 Email ThisBlogThis!Share to TwitterShare to FacebookShare to Pinterest
Labels: Photos