Have they really figured out how pyramid were built?

By now, you probably have seen articles, news clippings on how scientists supposedly had figured out how pyramids were built?  But just like all of their other theories, its just a theory.  Most people only familiar with the pyramids of Giza plateau.   But there are actually many pyramids in Egypt but are not cared for like the Giza pyramids. 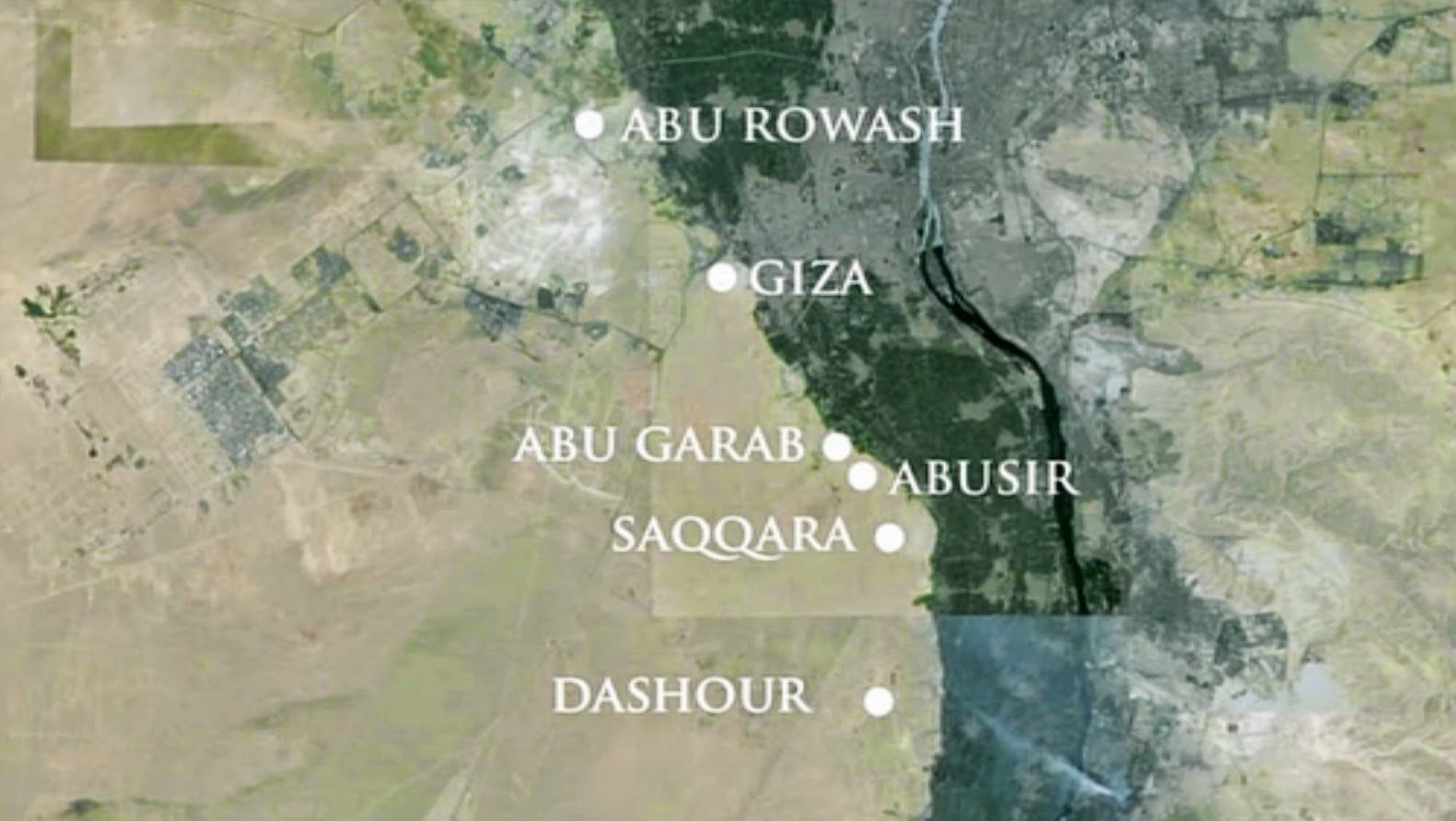 locations of pyramids in Egypt 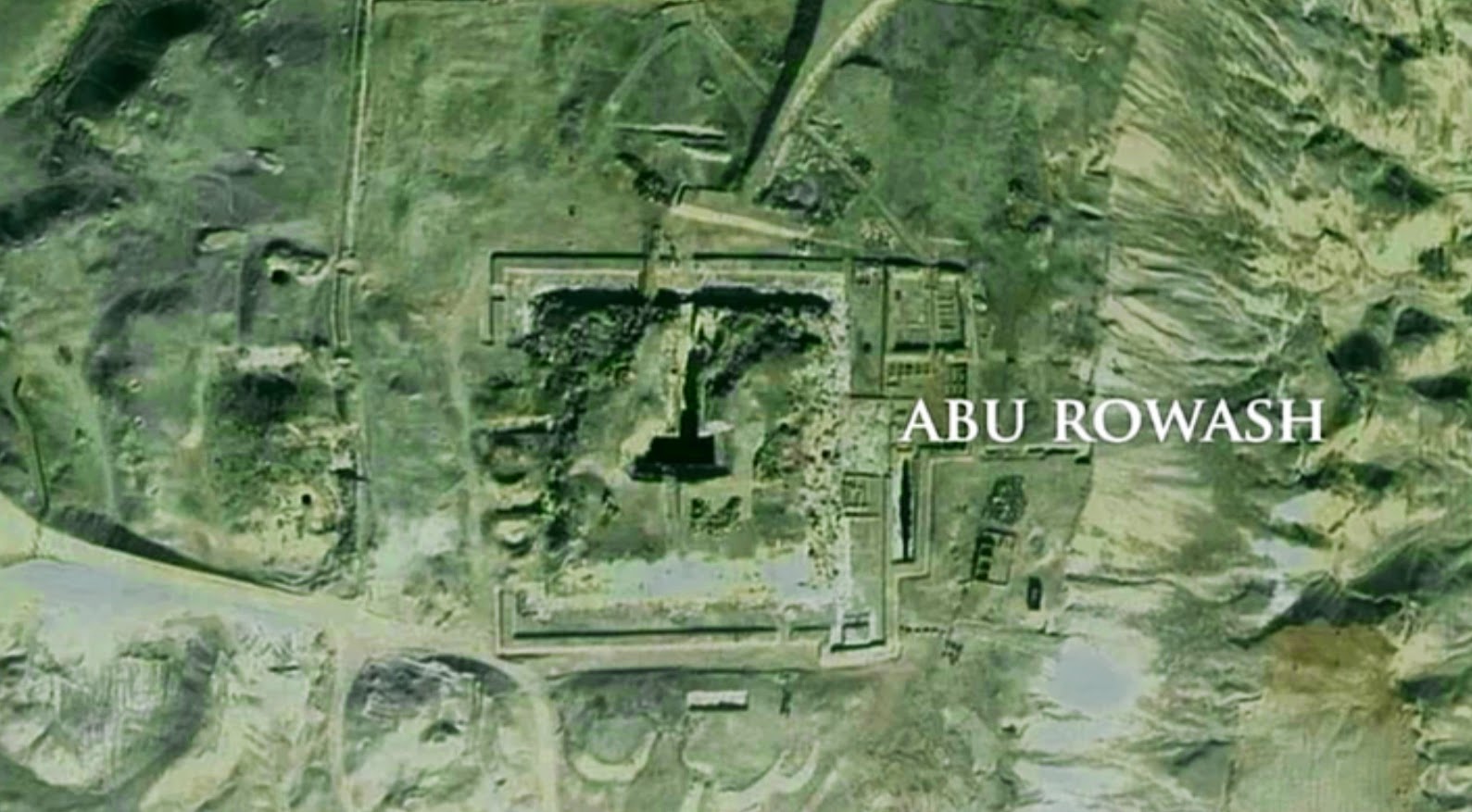 What's really interesting about the pyramid in Abu Rowash is, is open to the sky.
No booth, no guards, and forgotten. 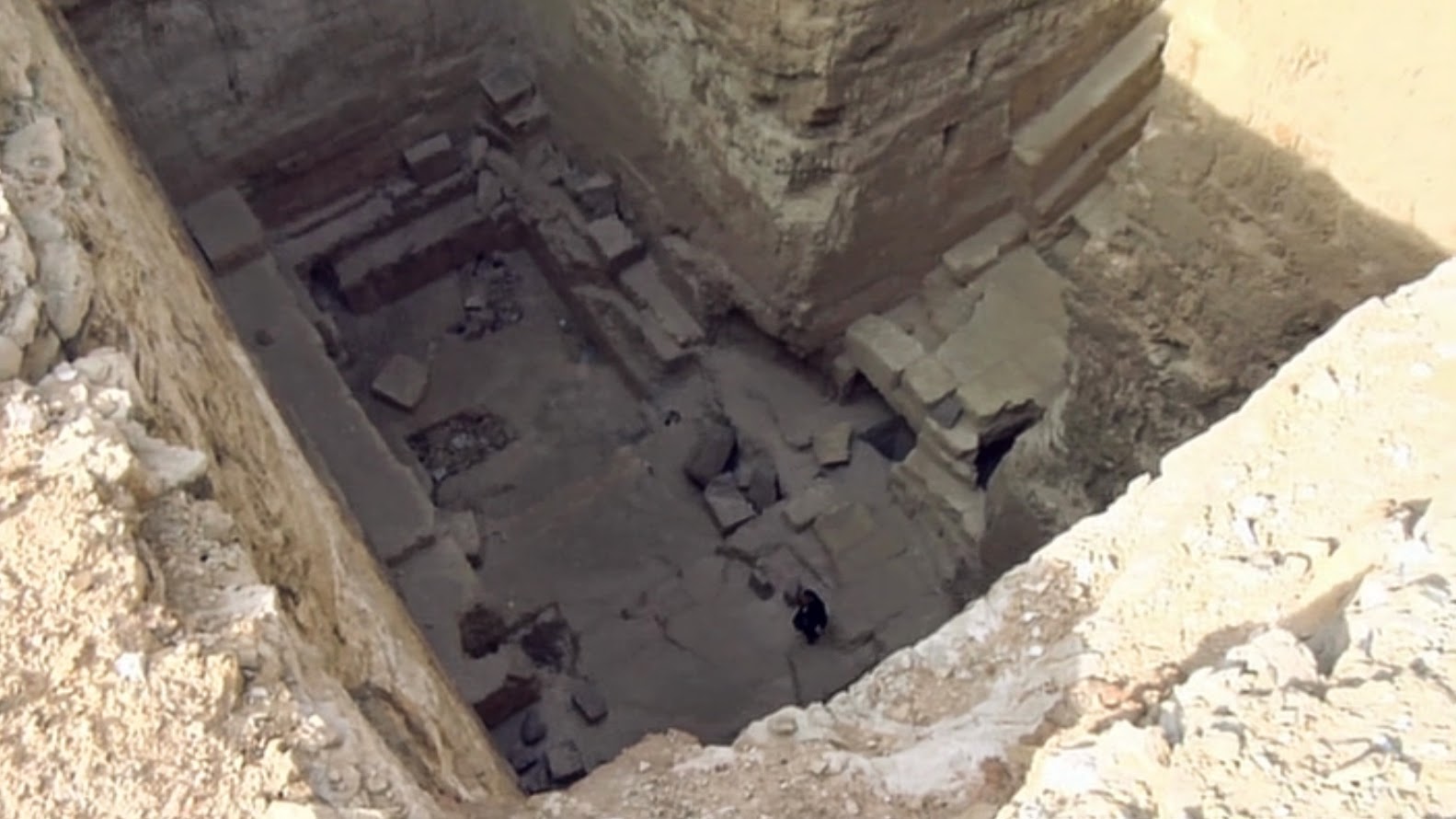 Stones found in Abu Rowash are sometimes, concave and polish. Did the ancient Egyptians had machinery to form such stone into this manner?  (reminds me of a site in South America also built on top of a mountain) 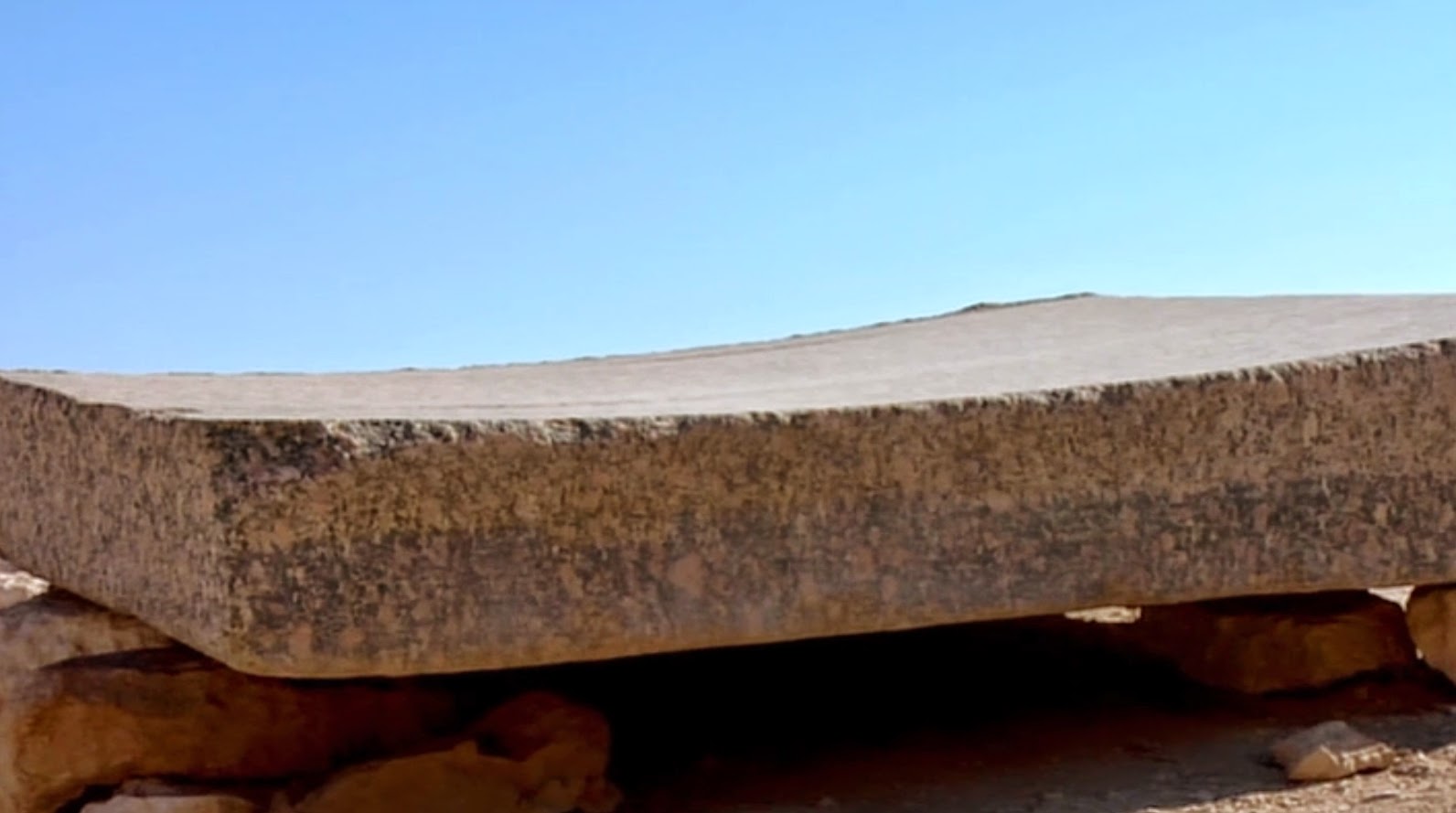 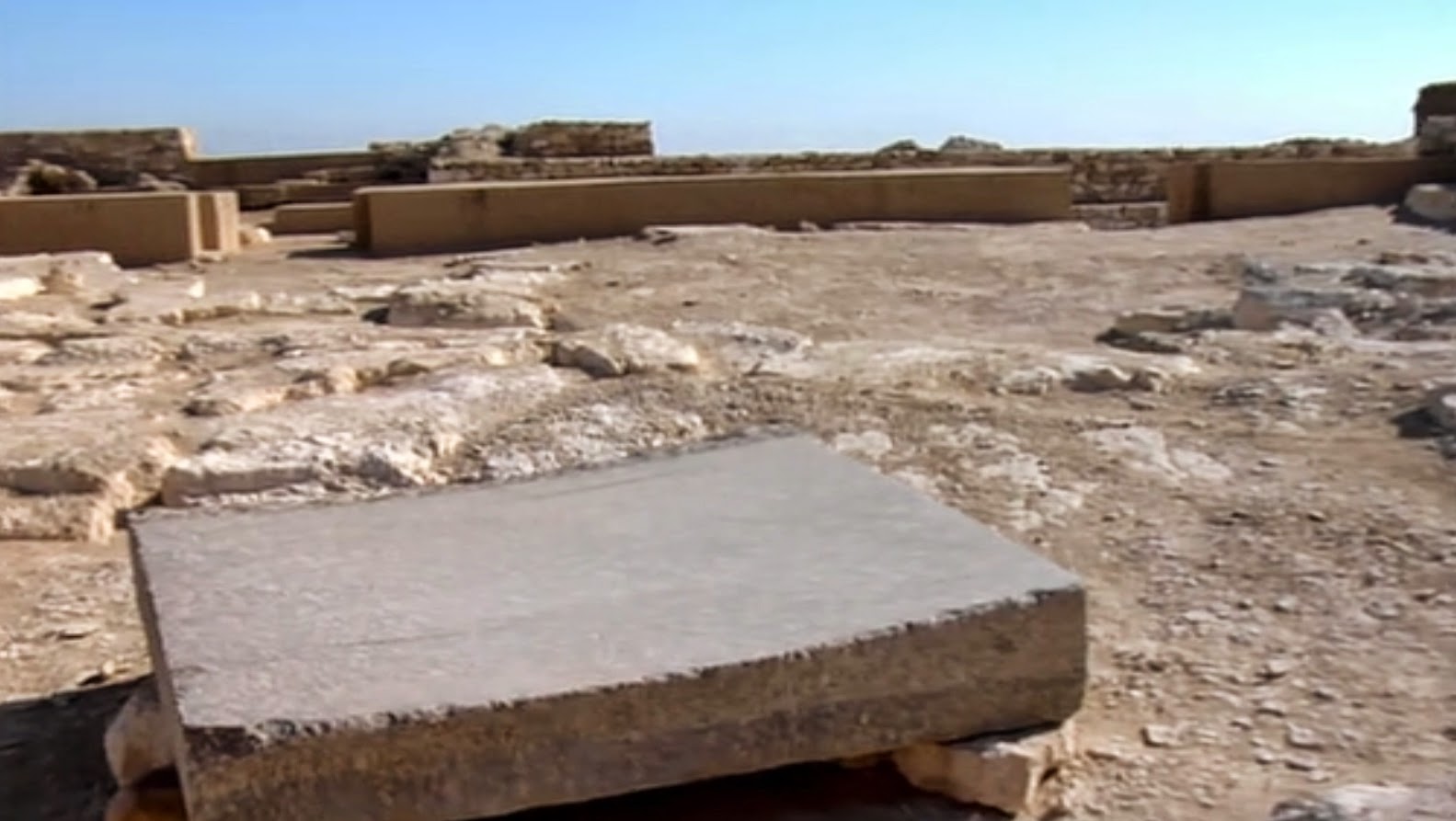 cylinder shape hole. ( is this man made of machinemade?)
why is it so hard to believe that Ancient Egyptians have their sophisticated technology and engineering beyond our understanding.  and that they are not some "rope pulling"  people. 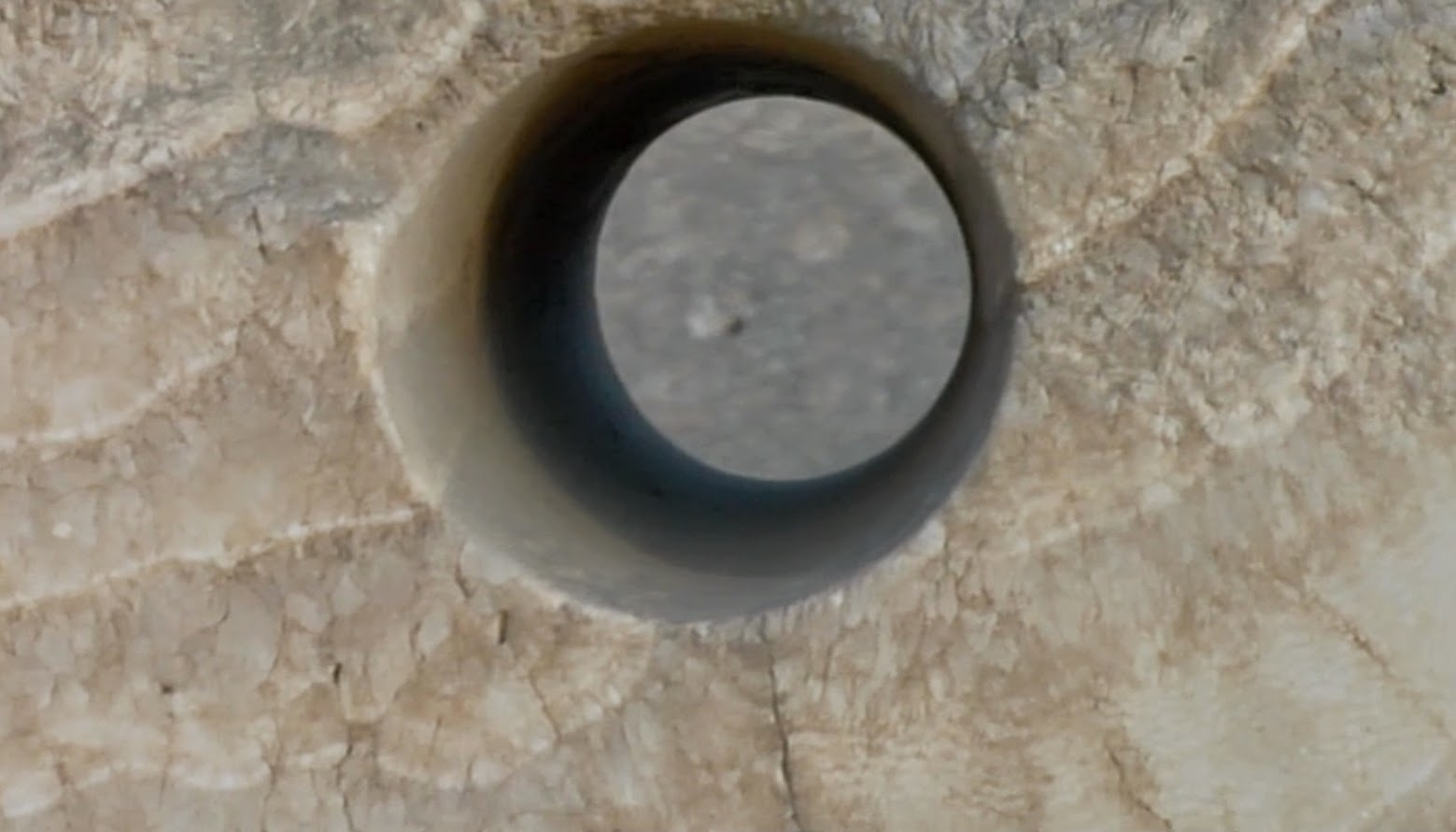 to learn more about this, there's a video documentary onNetflix entitled Pyramid Code.
It speaks about ancient Egypt and Egyptians, and how modern archaeologists don't know jack shit. and what Dr. Malachi Z. York have been saying for years, that they hide this information by renovating sites.

My Hall of Knowledge

Visited a friend today to see which books she was willing to let go for the right price.  and I was happy with what I walked away with.  I know we all feel that our stash of books are a treasure trove but sometimes we take them for granted and just simply tuck them away in a box inside a closet or so.  While some individuals who doesn't have any easy access to them, are willing to pay hefty price to have them in their hall of knowledge. I'm happy that I inspired her to organize her books and give them the royal treatments.

Although my collection is ever growing, I wouldn't mind at all to get my hands on a few more scrolls.  Anyway here's a glimpse of how I stash my books. 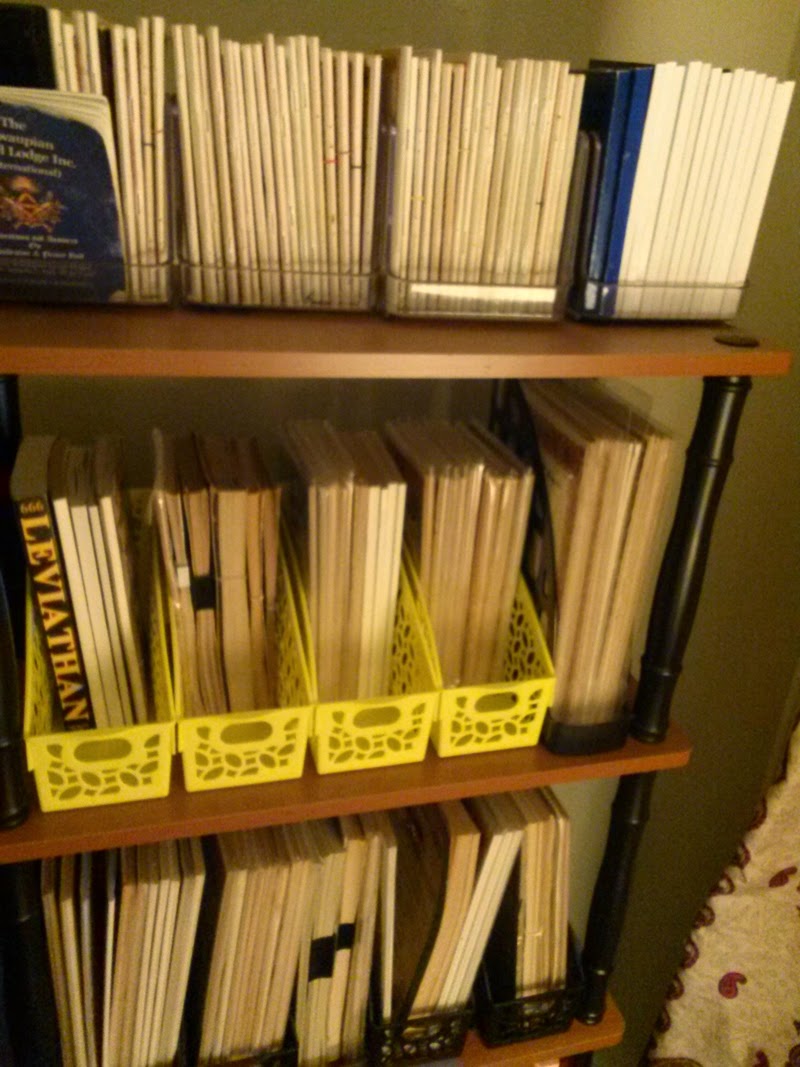 one of my bookshelves containing my scrolls by Dr.  Malachi Z. York 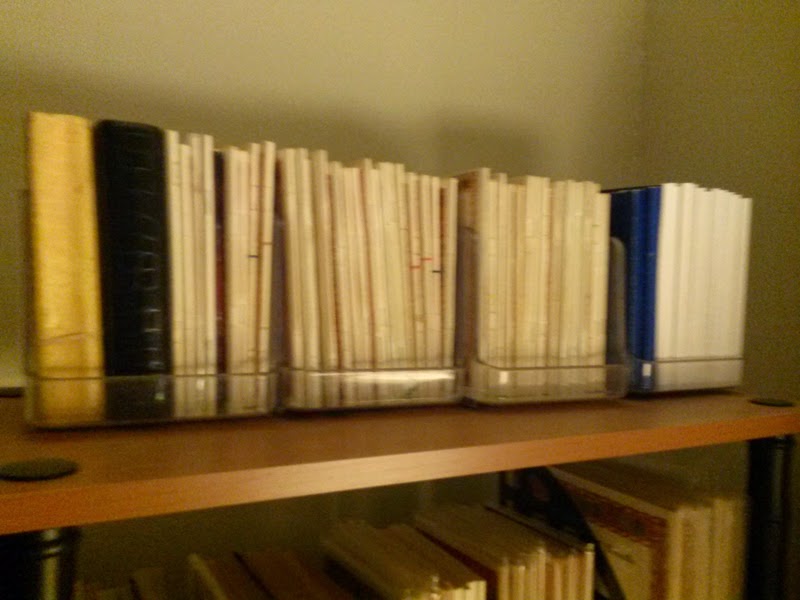 acrylic containers, I found at Walmart are perfect for those pocket size scrolls 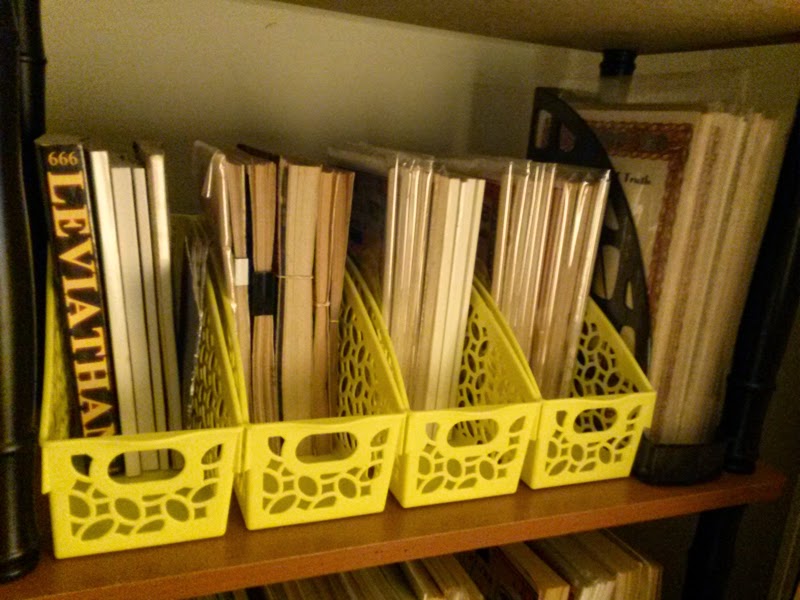 These yellow magazine racks from Target, only cost $1 each are perfect for my medium size books and  the larger size books that are about 8x10. As you can probably see by these images, my books are individually wrapped in non-acidic, self sealed plastic, to help take care of my collection.  and I only seal them once I've completely read each book. 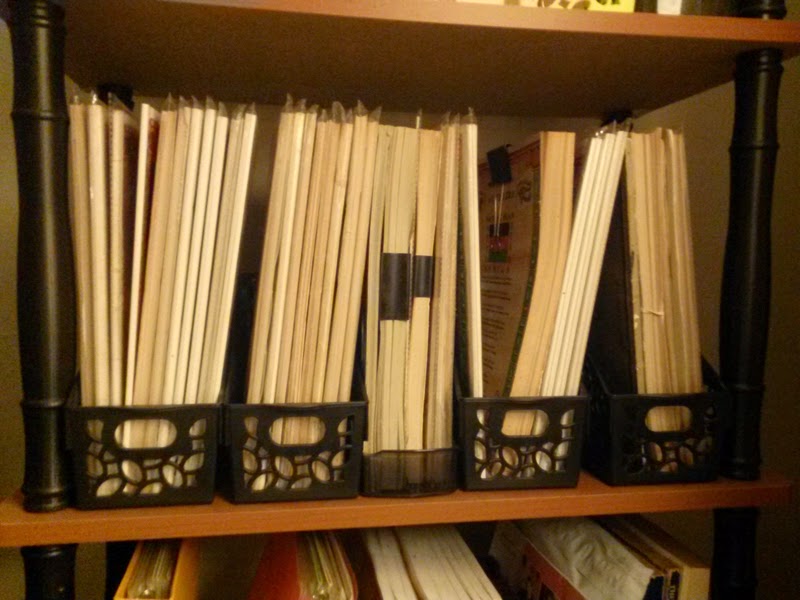 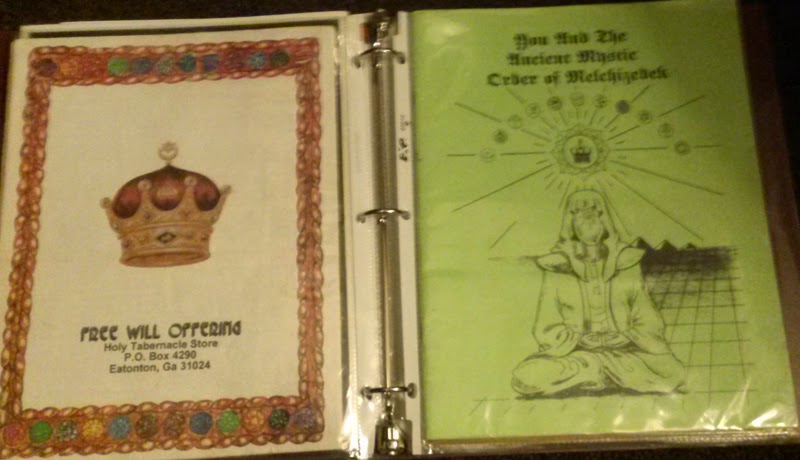 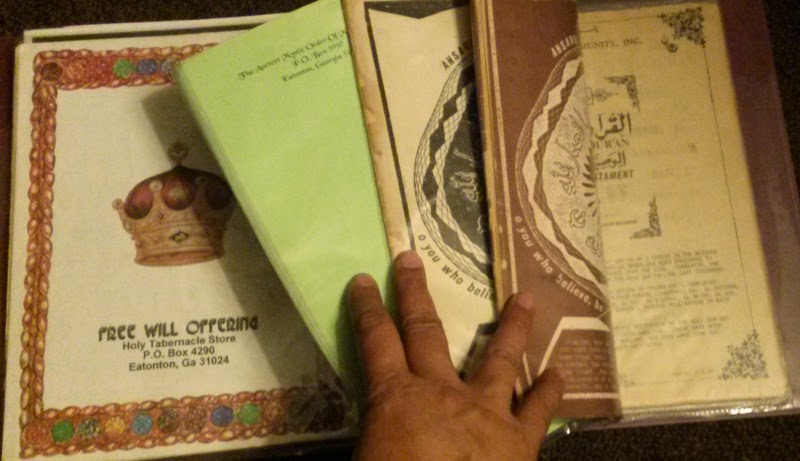 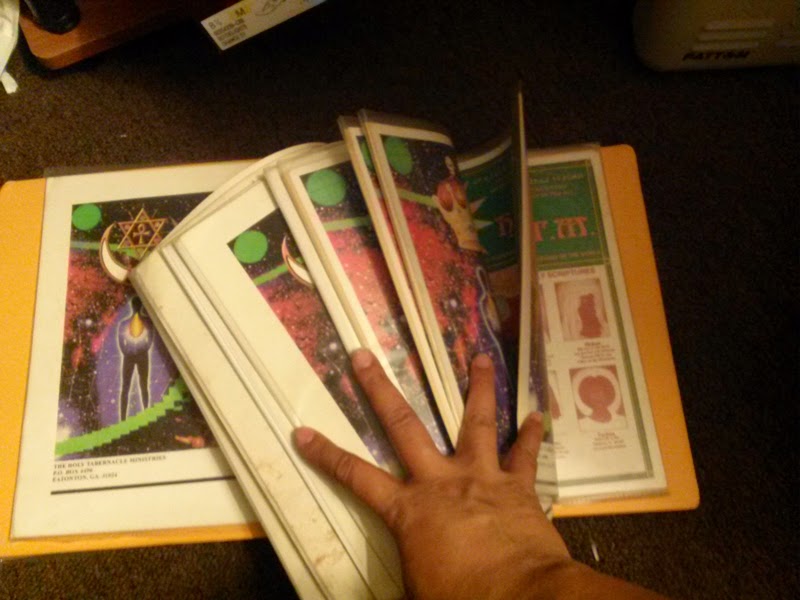 Here's my bulletin collection in a three ring binder and sheet protectors. 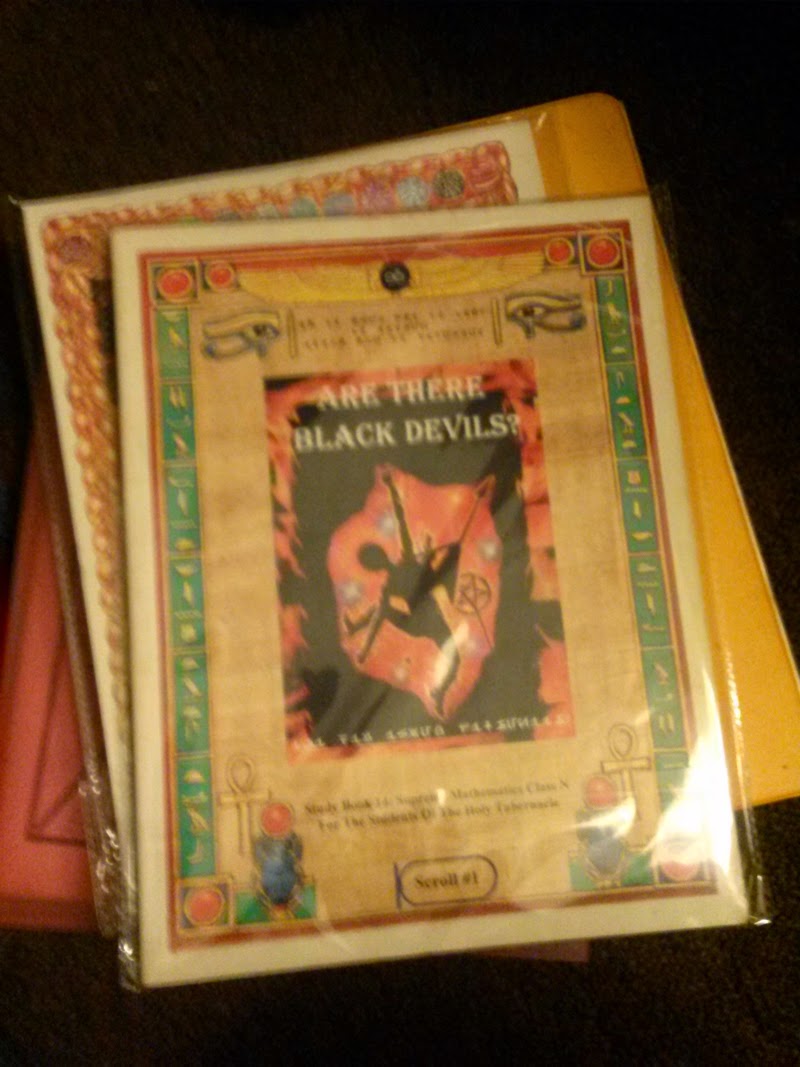 Hope this post, will help you or give you ideas on how you care for your Hall of Knowledge. and if you have any ideas, tips, or tricks.  Let me know.  Post a comment or email me at aoebookstore @ yahoo.com

So, they think they have figured out how the pyramids are built

New articles surfaced today, claiming that scientists from Amsterdam University have finally figured out how the pyramids were built, or at least a brand new theory. 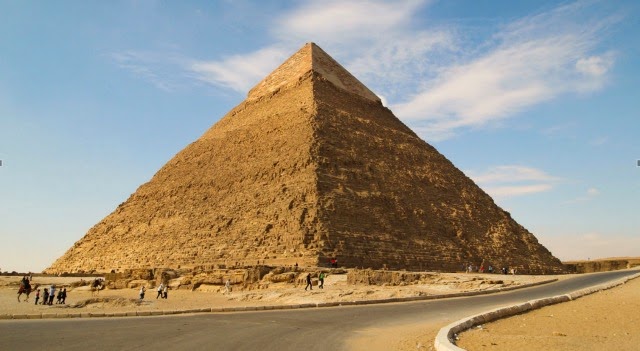 They are saying, that the hieroglyphics wall, pictured above, clearly explained it. Using large wooden sledge, and person on top front of the sledge pouring water, creating dampness and binding the sand.  Thus only needing half of the energy force required to the pull the sledge.  Pure physics.

But what the articles doesn't tell you is, that's pulling large object on flat plain of sand.  Explain dragging 2.5 ton of stone in perfect cut, aligning them to form a pyramid.  It has been said that the pyramid stones or blocks were cut so perfect that you couldn't slide a piece of paper in between.

see the articles below