LOL!  what....!!!  Anyway, they are trying so hard to twist the doctrine of Nuwaubu.  But I will explain to you what is the difference between the two words according to Dr. Malachi Z. York himself, according to his writing and his books.  Here it is:

The Black Book states on page 460: 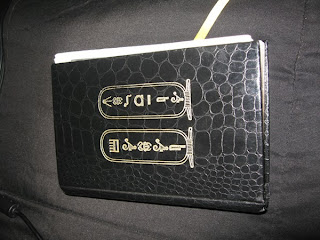 You must understand that there were no "P" in the ancient Semetic or Hieroglyphic alphabet, that was added by the Greeks  So every place you see, a P it was a B, every place you see an O it was a U, many places that you see an E it could have been an I or Y.  There were no V, there you would find a W. Often times K was mistaken for Q, or Kh.  Example, Khami, is often written Kemet. Dj, is often written as Z, as in Zed for Djed.  The original languages are not Latin or Greek, nor Arabic and Hebrew.  All of these are products of the ancient Nuwaubic, brought to this planet from above, which became Cuneiform, Akkadian, Chaldean, all of the Semetic tongues, far Eastern and Western dialects of the Native Americans.  All have their roots in Nuwaubic, called hieratic phonetically and Hieroglyphics scripturally. 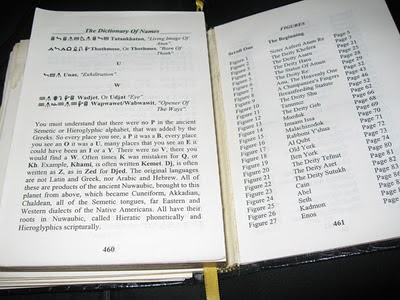 ~
on page 37 of "Is It Black Man's Christianity or White Man's Christianity? by Dr. Malachi Z. York it states:
You have been fooled.  Saul, Shaool, Paul even has Negroids thinking that they are Gentiles.  The letter P comes from B in Semitic language as in Saul became Paul.  "P" is the change.
It doesn't stop there.  And Saul, Shaool, Paul's name starts with the letter "P" and  Saul, Shaool, Paul is an advocate of the Five P's.  The five principles or the Five P's that the five-pointed star represent are:
--------  This is a must to read book by Dr. Malachi Z. York. ---------------------- It really breaks down a lot of information regarding FBI Agents like individuals such as Saul, Shaool, or Paul.  ----------- as it further explains the meaning of Paul's name on page 52, it states:
If Yashu'a, Isa, Jesus called you Saul, why would you change your name to Paul, if this was not meant as an insult?  Also another derivative of the name Paul, is the Syriac word balas meaning "despair" as Baal the god of the Canaanites as it states in 1 Kings 16:31, ..... And Baal comes from the name Ibliys meaning "rebellious", of the Noble's Koran.  As you can see, Paul was rebellious just like Ibliys. 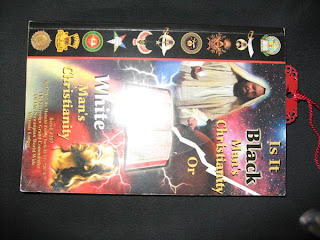 Is this Black Man's Christianity or White Man's Christianity? by Dr. Malachi Z. York.  This book is so deep. It talks about what is really going on in our nation today.  straight up cointelpro and agents are in control of the UNNM.