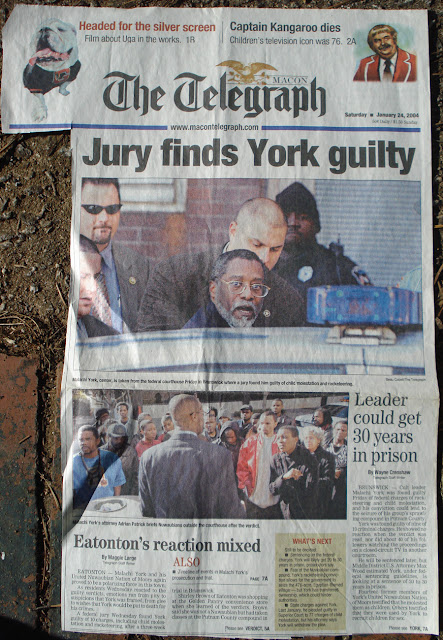 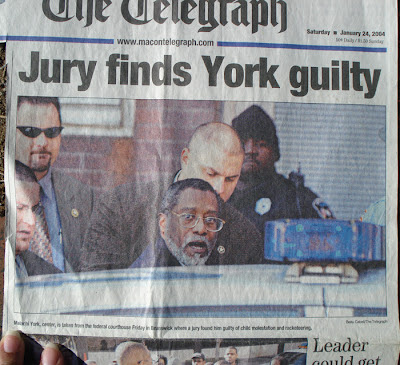 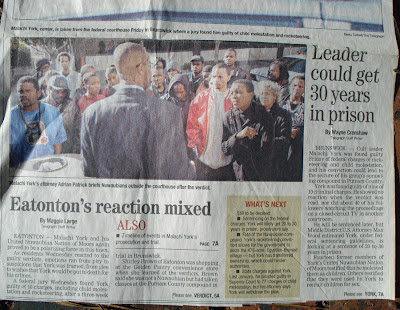 Many people felt that Dr. Malachi Z. York is another victim of FBI cointelpro projects.
If you've followed he's legal proceedings, you know that that Dr. York was offered 15 years in prison
if he pleaded guilty.  The plea agreement also stated that they will released the other 3 women that were also arrested.  But afte pleading guity, the judge was asked to recused himself because he stated that the 15 years wasn't enough for the crimes that he was alledgedly accused of.

It was then that Judge C Ashley Royal took over the case.
and he is more biased and one sided that the original judge to presided on the case.
Judge C. Ashley Royal was recorded on numerous accounts how he would assist the prosecution team. and you don't even have to read the trial transcript to figure that out.  Just read the pre-trial transcripts.  and you will see how this was definitely a kangaroo court lead by an injustice judge.